"I was initially approached by member of the Mallory Partners team via LinkedIn. I was looking at the time and so was regularly approached by consultants, however this role and approach seemed a good fit. I spoke mostly to Martin and he had already been in touch with an ex-colleague of mine, so already had third-party insight into what I did and whether he could feel confident in putting me forward. This was really good, given my experience of other recruiters - it was a much more hands-on, detailed process.

Throughout the interview stages, Martin kept me up-to-date on what was going on, particularly when it went quiet; the firm were in the middle of an acquisition and so staying on top of a recruitment process was perhaps not top of their list. He also made sure I had really clear feedback and was well briefed ahead of each interview.

I felt that Martin kept batting for me throughout the process. It came across as a very personal service and I felt he understood my strengths and weaknesses. Equally, if he didn’t know the answer to something he’d make efforts on my behalf to find out quickly. It never went quiet, which was very reassuring Compared to other agencies I’ve experienced, I felt they were particularly straight and cared about my fit for the role, rather than simply trying to fill it.
" 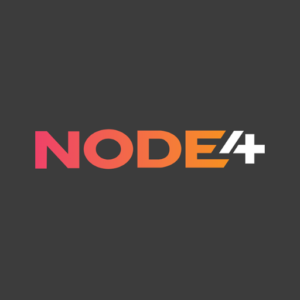